In September 2021, E10 fuel was introduced to all UK petrol stations, in a bid to help motorists lower their carbon footprint. The plan is for this new type of petrol to eventually replace E5 fuel as the standard grade at forecourts across the country.

This type of petrol is much greener, and it’s estimated that it could reduce carbon dioxide emissions by 750,000 tonnes per year – which is the equivalent of taking 350,000 cars off the road.

However, not all cars are compatible with this type of petrol, which might leave you wondering whether or not yours is. In this article, we’ll explain more about what E10 fuel is and help you work out whether it’s compatible with your car.

If your car was built after 2010, it will be compatible with E10 fuel. If it was built between 2000 and 2010, it will likely run on E10 fuel. However, there are some exceptions, including models from major brands like Ford, Toyota, Volkswagen, Audi and Mercedes.

If you’re unsure about whether your car is compatible with E10 petrol, you should contact the manufacturer, or alternatively, you can use the government’s E10 online checker.

Continue reading to learn more about E10 fuel and your options if your car isn’t compatible.

E10 is a new type of unleaded petrol available at fuel stations across the UK.

Ninety percent of it contains traditional petrol, while the remaining 10 percent is ethanol. As its name suggests, E5 fuel is made up of five percent ethanol.

The added ethanol reduces the amount of carbon emissions produced by an engine. Because it’s derived from the fermentation of plants like low-grade grains and sugar cane – along with their by-products – it’s officially called bioethanol.

Ethanol fuel is believed to be partially atmospherically carbon-neutral because as the crops grow, they absorb some of the CO2 in the air. This partially offsets the greenhouse emissions created by its production and use.

It’s thought that the switch to E10 will cut every vehicle’s carbon footprint by two percent, which would reduce the UK’s CO2 emissions by around 750,000 tonnes a year. It’s the equivalent of removing 350,000 cars from the road.

Which cars can run on E10 fuel?

While all new cars sold in the UK must be E10 compatible, it’s estimated that as many as 600,000 vehicles currently on the roads cannot run on E10 petrol.

As mentioned above, all vehicles made after 2010 can run on E10 fuel and the majority of cars built between 2002 and 2010 will also be compatible.

However, there are some exceptions, including certain models from brands like Ford, Renault, Toyota, Lexus, Volkswagen, Audi and Mercedes. Some V6-powered Lexus models made before 2007 won’t run on E10 petrol, neither will some Volkswagen and Audi models produced before 2005. It’s the same for Vauxhalls with 2.2 litre petrol engines and selected Toyota Avensis petrol engines made before 2009, as well as Renaults with 2.0 litre engines built before 2003.

Owners of classic cars could also run into problems if they accidentally fill up with E10 fuel.

The majority of Fords dating back to 1992 can run on E10, and Nissans, Peugeots and MINIs that were built after 2000 are E10-ready. Still, it’s wise to contact the vehicle manufacturer directly if you have any questions about your vehicle’s compatibility.

What if my car isn’t compatible with E10 petrol?

If your car can’t run on E10 fuel, there’s no need to worry too much, as the Department for Transport has said it will protect the supply of E5 petrol for at least five years.

Any petrol station that previously sold two grades of unleaded will offer E10 as the regular unleaded and the old E5 mixture will continue to be sold, but as the more expensive ‘super’, ‘performance’ or ‘premium’ unleaded.

If you live in a remote rural area covered by Rural Fuel Duty Relief Scheme – such as the Scottish Islands – fuel stations won’t be required by law to sell E10 petrol.

What are the different types of fuel?

Most of us are used to filling up at the local petrol station whenever our vehicles need fuel. However, petrol isn’t the only way to get around. There are six ways in which you can power your car:

In a bid to reduce CO2 emissions, E10 fuel was introduced to all UK petrol stations and will eventually replace E5 fuel as the standard grade across Britain.

Not all cars are compatible with E10 fuel, though, and some older models won’t be able to run on this kind of fuel. Owners of classic cars could run into problems if they fill up with E10 fuel.

However, nearly all Fords dating back to 1992 can run on E10, as can Nissans, Peugeots and MINIs that were built after 2000.

If your car is unable to run on E10 fuel, you don’t need to worry too much as the Department for Transport has said it will protect the supply of E5 petrol for at least five years.

What are the benefits of using E10 fuel?

While the long-term plan is for electric cars to become the norm, the government is introducing other ways to cut CO2 emissions from today.

One of these is to replace E5 fuel with E10 fuel, which is much greener. Displacing 10 percent of Europe’s petrol with ethanol would reduce greenhouse gas emissions from vehicles by more than six percent.

E10 petrol has already been rolled out across other countries, like France, Germany, Belgium and Finland. Finland is the country to watch and has made great strides in selling E10 fuel, with the Finnish Petroleum and Biofuels Association reporting that 63 percent of the petrol sold each year since its introduction at the start of 2011 is E10. Brazil currently mixes its petrol with up to 28 percent ethanol, which could well be the next step for Europe. Find out more here.

Are there any drawbacks of using E10 petrol?

One of the main drawbacks of E10 fuel is that it’s less efficient than E5 fuel – even more so in smaller-engine cars. E10 contains five percent more ethanol than E5, which means drivers of E10 compatible cars will find they do fewer miles to the gallon.

According to the US Energy Information Administration (EIA), the energy content of ethanol is around 33 percent less than pure unleaded.

The introduction of E10 petrol as the standard grade at petrol stations, with E5 as the premium option, also has a negative impact on drivers who have no choice but to use the more expensive fuel. They’ll be paying even more to fill up, especially considering that the price of petrol was at its highest for eight years in August 2021. Find out more here.

Is E10 fuel cheaper than E5 fuel?
E10 fuel isn’t any cheaper than the old E5, but it will still be cheaper than premium unleaded E5. It’s true that it’s not as efficient so it might increase your fuel bills slightly, but it’s unlikely that it will make much of a difference for most people. Find out more here.
What happens if I put E10 fuel into an incompatible car?

If you accidentally fill up an incompatible car with E10 petrol, it might cause rough running and poor cold starting, but it won’t cause any immediate damage (depending on the vehicle and how much fuel has been put in).

Continual use, however, can lead to long-term problems. Ethanol is a solvent, and the higher ethanol content could potentially cause degradation of plastic and rubber components like hoses, fuel lines, seals and filters. Classic cars in particular could suffer damage if E10 fuel is left sitting in the tank for long periods of time. Ethanol is a hygroscopic – meaning it absorbs water from the atmosphere – which could lead to condensation and corrosion in the fuel tank.

The RAC advises that if you do accidentally use E10 fuel, you should top it up with E5 once a third to half the tank has been used, to dilute the negative effects. Reassuringly, you shouldn’t normally need a fuel drain, as it’s highly unlikely that the engine wouldn’t run at all. Find out more here. 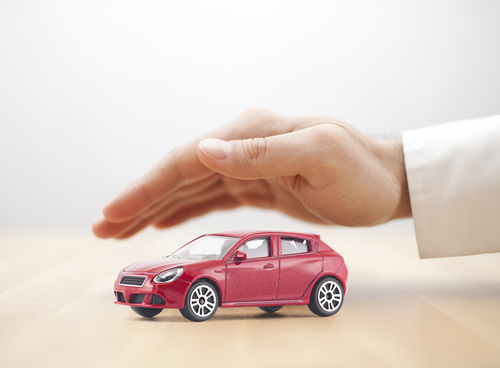 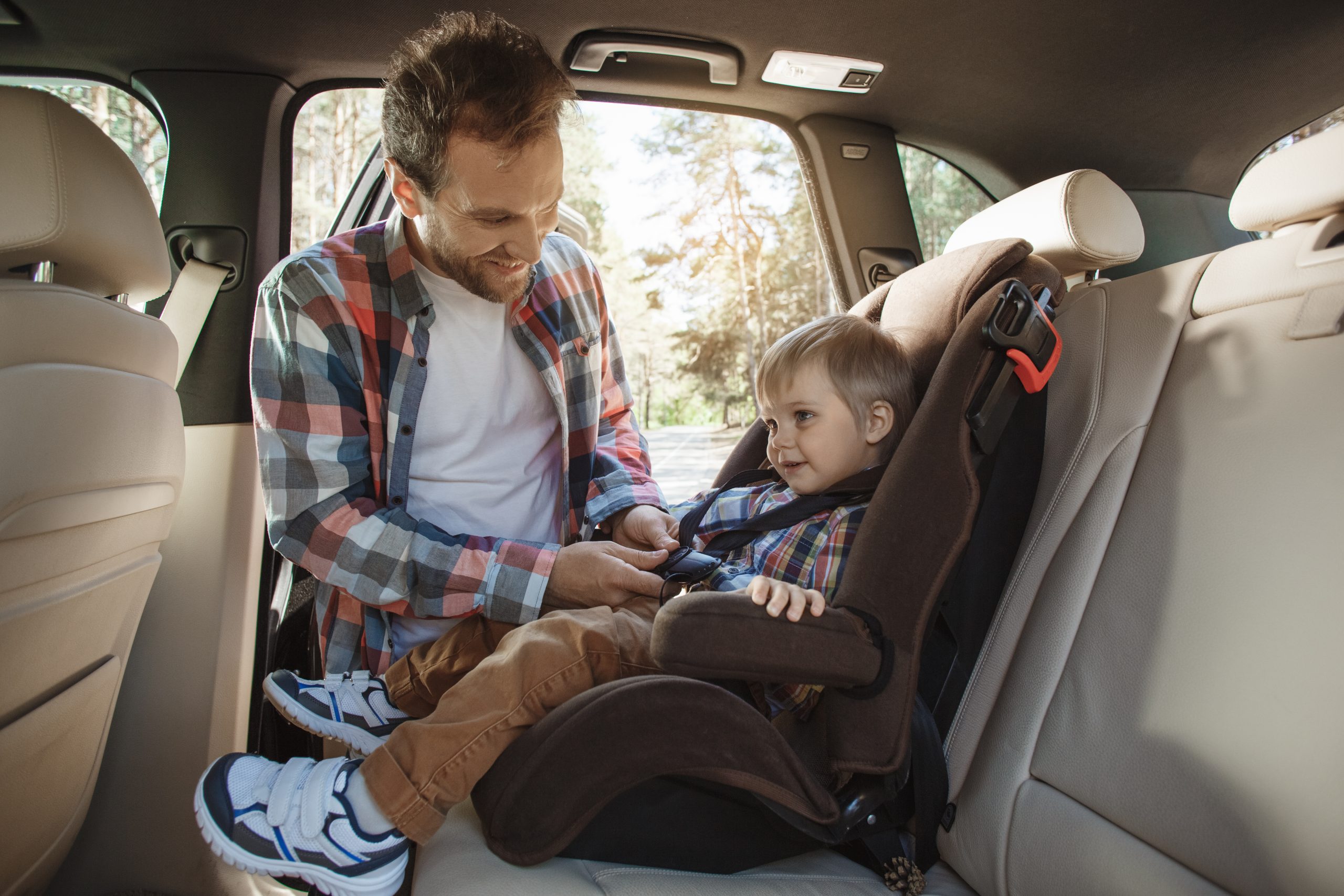 PrevPreviousBest Used Car Warranty
NextHow can I check if my car is ULEZ?Next

When is my MOT due? 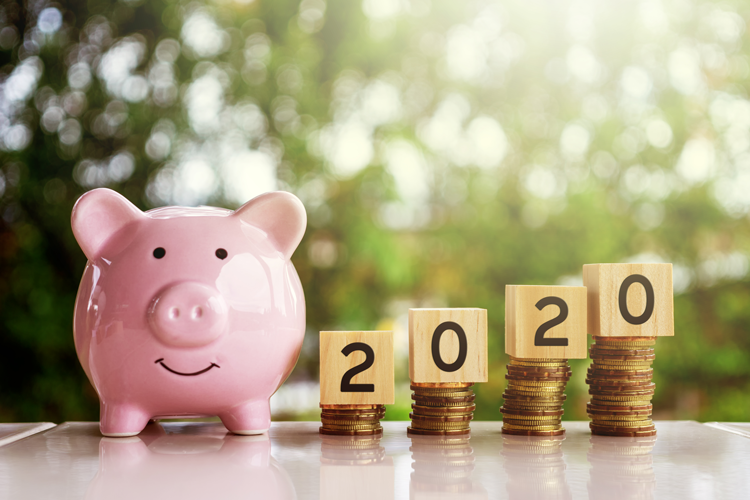 Save money on a used car Whatever our budget, we all like to find the best deal when it comes 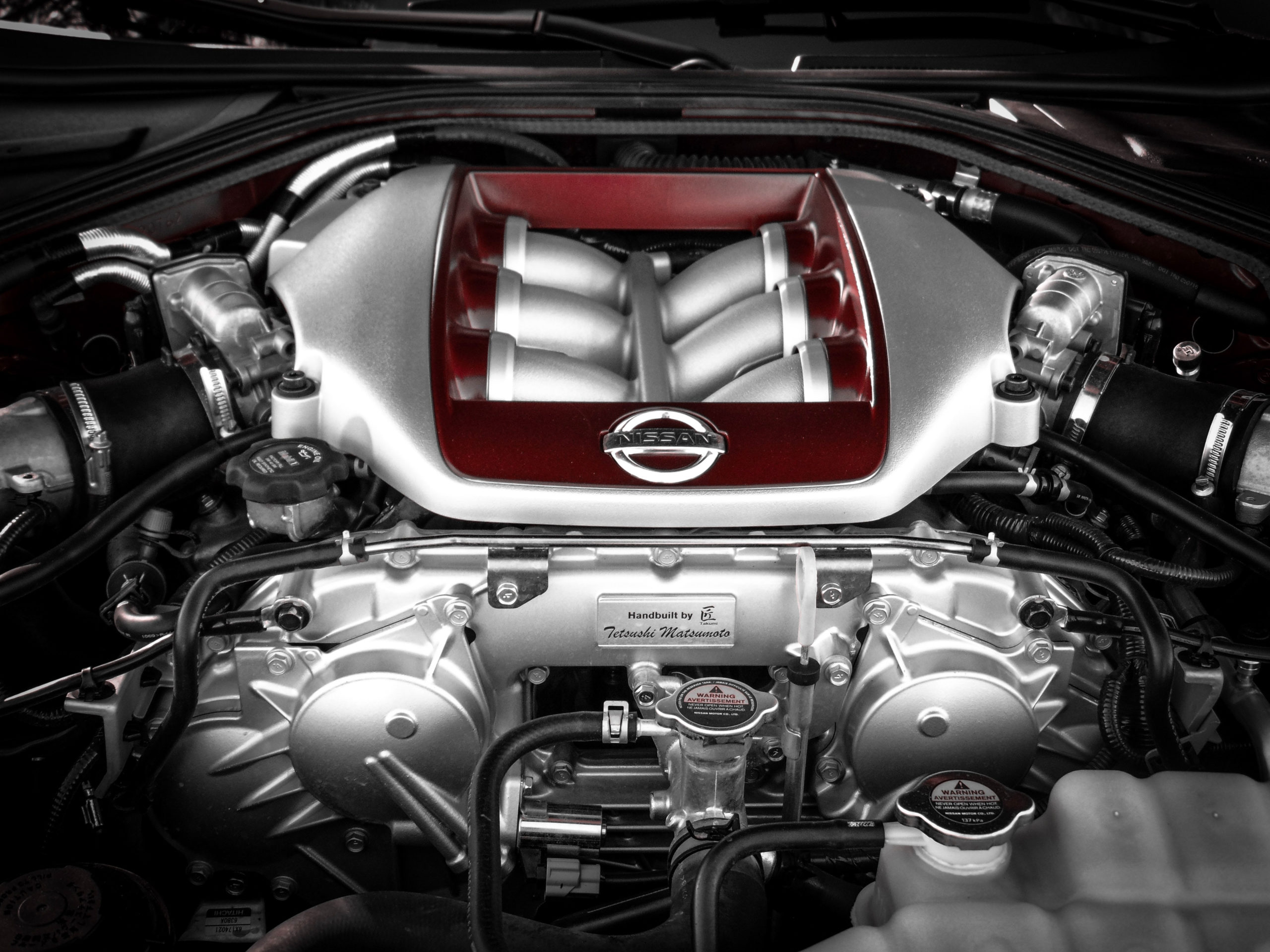 How to history check a car from Facebook Marketplace

There are only a few purchases in life that have such a high status as purchasing a car. Not only

Wondering how to avoid used car scams?   With so many used car buying scams out there, if you’re not